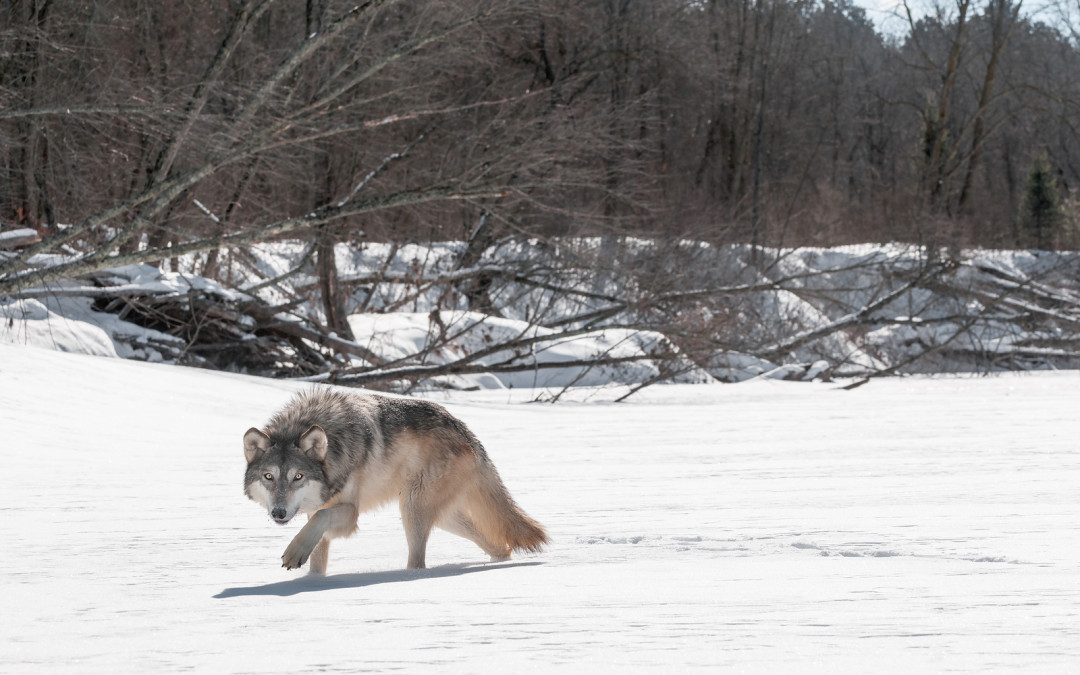 On Jan. 13, Colorado’s Park and Wildlife Commission approved a resolution that prevents the reintroduction of grey wolves to Colorado, and Colorado Farm Bureau members attended the hearing to show support of the resolution.

“We are very pleased with the commission’s approval of this resolution,” Colorado Farm Bureau President Don Shawcroft said. “Colorado Farm Bureau has long considered that Colorado is not suitable habitat for wolves. Additionally, the predation of wildlife populations by wolves, which is well documented, and human risk factors only increasingly validate the commission’s historic opposition to reintroduction.”

Important aspects of the resolution, stated by the PWC, are; the focus on the Mexican wolf recovery in historic range, maintain integrity in subspecies (C.I. baileyi), reaffirm WWG recommendations, reaffirm legislative authority over state involvement in ESA introductions and intend a better outcome for wolves in Colorado.

More than 10 years ago, the PWC approved a plan entitled “Findings and Recommendations for Managing Wolves that Migrate into Colorado.” The plan, a collaborative result of the Colorado Wolf Management Working Group, was in response to the reintroduction of gray wolves by the U.S. Fish and Wildlife Service into their historic habitat, the northern Rocky Mountains.

“We are not only worried about impacts to our livestock, we are also concerned over the high possibility for conflict with wolf/human interactions,” Shawcroft said. “While problematic interactions between wolf populations and domestic livestock populations would be expected, current laws that we see in other states only allows for protection of livestock in specific circumstances. A rancher who is protecting his livelihood will not have a chance to consult a lawyer to make sure the protection is justified should wolves be allowed for reintroduction.”

Contrary to the opposition’s belief, CPW stated in a release that this resolution embraces the best scientific option.

The reintroduction of the grey wolf would be counterproductive to the attempt by the USFWS and the Mexican government to reintroduce the Mexican wolf north of its “historic range.” Given the long-range movements of wolves, interchange between Mexican and grey wolves would be expected, resulting in a dilution and perhaps loss of the unique set of genes carried by the Mexican wolf.

CFB believes the reintroduction of wolves into Colorado is a no-win situation. Wolves will only negatively impact ranchers through animal losses, the state through hunting of big game and the citizens of Colorado through restricted abilities to use public lands.

Colorado Farm Bureau is the state’s largest grassroots organization with nearly 25,000 members across the state. CFB seeks to promote and protect the future of agriculture and rural values.